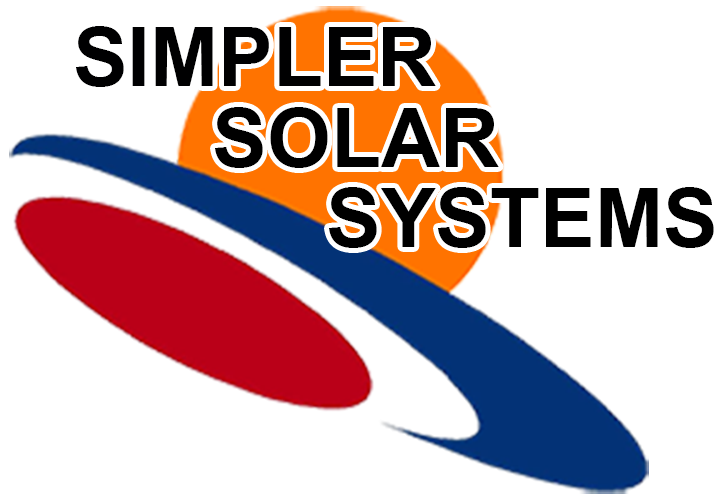 In 1994, The Reproduction of this Porche Spyder was Christened “Spyder Juice”. Car number 31 was chosen as the antithesis to James Dean’s legendary Spyder, car number 130. The unlucky number 13 transformed as 31 took the stage on the Electric Car Racing Circuit. Designed to race in the All Electric Sun Day Challenge and the Tour De Sol Races, this early version of the Electric Car won every Sun Day Challenge entered since 1995.

Built by Al Simpler and Gary Flow, the Spyder Juice raced at speeds of 130 mph across parts of the USA and quickly became a legend, winning acceleration and Auto Cross Challenges. In Tour de Sol, the Juice was the only car to outrun the test car 280 ZX, (Gasoline Powered).

The Experimental motor featured in the Spyder Juice prompted other countries to implement this technology in their Electric Car Designs. From this design, the Solar Charging Station was born. At one event, our Charging Station powered the Goodyear tire truck providing tires for racing Competitors. The Station was also a featured item at Epcot Center. It is available in it’s next generation form today.

The faces of the Support race Team changed over the years, and the Spyder Juice is being retrofitted with a new Lithium Ion Battery Pack today; but Al Simpler remains a pioneer in the beginning of the Electric Car Race. Today, we look to the new Electric Cars with great Anticipation. The Spyder will race again with it’s newly designed battery pack, standing as a tribute to the past and the Future of this Great Movement.